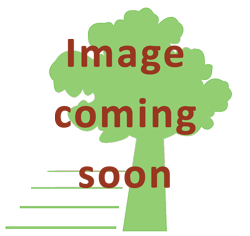 The Fine Leaf Paperbark is one of the larger trees in the family, growing up to about 20 metres in height.

This Myrtle tree gets it’s common name from the leaves being long and thin, and its thick bark that feels like paper.

Flowers are mostly white in colour and are located at the ends of branches in groups of spikes, approx 20cm in length. Flowering normally happens around winter time but can be seen year round.

Native to the tropic areas of northern Australia and South East Asia, it prefers more moist soils and good sun.

Melaleuca leucadendra became the first melaleuca to be formally described. The description was published in 1767 in Mantissa plantarum and was found in Indonesia. Almost all other Melaleuca since then have been found in Australia only.